Ok, that’s probably not a word, but it sounds good and seems to fit the occasion.

The tagline for this blog reads “Life At the Crossroads”. Little did I know when I penned that tagline, that today my blog would be very much at the crossroads. For today is where my 100th post meets the first anniversary of this blog. 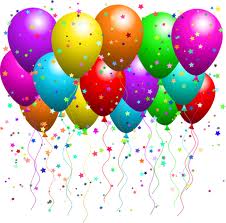 Hard to believe that a year ago I pressed that daunting blue “publish” button for the very first time.

Over the past year,  I have:

Raised The Curtain on the journey through mid-life

Raised The Curtain on creativity which had long laid dormant

Raised The Curtain on my introspective musings occasionally spouting some wisdom

Raised The Curtain on the humorous aspects of life

Raised The Curtain on aspects of life bordering on the ridiculous

Raised The Curtain on my writing skills

all through the vehicle of this blog.

Most importantly, I have also:

Raised The Curtain on some wonderful blogging friendships. No matter that thousands of miles may physically separate us, it seems like you’re just next door.  The following bloggers deserve special thanks for making this past year of blogging a fun and inspiring affair:

And thank you to ALL of my followers and those who have dropped a like or a comment or two here at Curtaindom. Your little bit of cyberlove is much appreciated.

Great motivation for another year of pulling at ropes and letting in more light.

Not sure where the crossroads will lead, but I am grateful that the blogging community is here to share the journey.

200 posts by the second anniversary? Who knows?

But here’s to  Raising the Curtain just a little higher one post at a time. 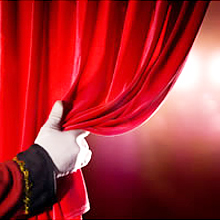