Lead the lady through the quadrille ; do not drag her, nor clasp her hand as if it were made of wood, lest she, not unjustly, think you a bear.

You will not, if you are wise, stand up in a quadrille without knowing something of the figure ; and if you are master of a few of the steps, so much the better. But dance quietly ; do not kick and caper about, nor sway your body to and fro; dance only from the hips downwards; and lead the lady as lightly as you would tread a measure with a spirit of gossamer –  Martine’s Handbook to Etiquette and Guide to True Politeness, Arthur Martine, Dick & Fitzgerald Publishers, 1866. 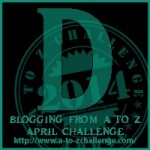 It’s been heartening to see a few comments come through about dancing. Most of us love to dance yet most of us hesitate because we think we are not good enough. I have never danced with a spirit of gossamer, but as a teen and twenty something I loved to dance. I still do, although now I get to do it far less often.

I recently saw a documentary about a dance troupe called the Hip Op-eration Crew. Billed as the word’s oldest hip hop dance group, these spirited men and women are dancing up a storm. The members of the crew aged between 67 and 95 all live on Waiheke Island, near New Zealand and hip hop together. Whilst the majority of the 25 members are women, there are also a few males brave enough to take to the dance floor. 11 members are in their 80s and 90s, with the average age being 78.

Recently the Crew performed at the World Hip Hop Championships in Las Vegas and stole more than a few hearts amongst the hip and famous. Here’s a glimpse of their performance at the Worlds (photo from the Group’s Facebook page). 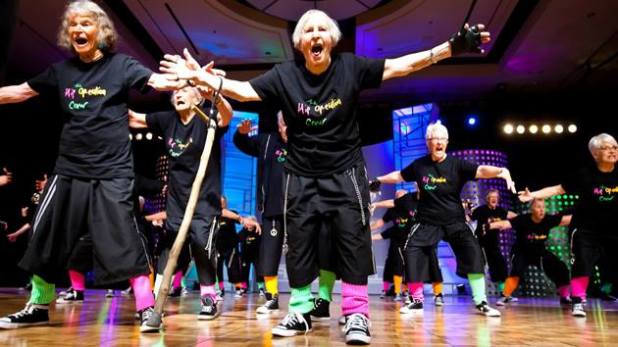 The Crew’s main message is about fighting ageism and promoting respect with youth. They seem to be doing a fantastic job having been picked up by main stream media around the world. The documentary I saw was a two part special on ageing disgracefully and also featured a 79 years young Florence Henderson embracing life beyond Mrs Brady. The story begins with a shot of two senior citizens sipping tea with a comment to the effect that this is what is expected of our elderly. It then unexpectedly morphs with a delightful cascade of colour into a blaze of imperfection.

I am all for fighting ageism and growing old disgracefully. But more importantly, for the purpose of this post, let’s focus on the dance. The dance steps are not perfect. Neither is the co-ordination. None of it seems to matter, for if the Crew had waited for perfection they never would have made it to Vegas.

And this is the point. What opportunities do we deny ourselves by our strive for perfection? Could it even be a spot on the world championship stage?

There are no world championships for perfectionism. And if there were, the chances of earning a perfect score are pretty slim. 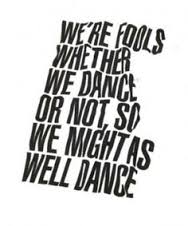 14 thoughts on “The D of Living Imperfectly: Dancing and Daring #atozchallenge”