Sugar and spice, is that truly what little girls are made of? Because frankly I have always had more affinity with snips and snails and puppy dog tails.

But what does this mean really? To me, gender stereotyping has always felt like a straight jacket.

This week my city hosted TedX Sydney 2016 at the Sydney Opera House. One of the speakers was US sociologist, Dr Michael Kimmel. Dr Kimmel is one of the leading advocates to have men support gender equality and has been called the world’s most prominent male feminist. He has written many books about the world of men and is a seasoned and popular speaker on this and related topics.

Ahead of Dr Kimmel’s appearance at TedX this week and article appeared in my news feed entitled How to Fix the Boy Crisis: What Does It Mean to be a Man Today? Being the mother of two sons, this immediately pricked my interest. The point of the article was that at the heart of the crisis is the notion of what it means to be a man and fundamentally that boys believe that academic engagement is a negation of their masculinity. The mantra of “real boys don’t study” is prominent and Dr Kimmel’s belief is that young men face this dilemma more than girls – be popular or study?

What caught my eye in the article though was this quote from Dr Kimmel:

We know from every psychological study that boys and girls are more similar and different. There are some differences in mean distribution but nothing categorically only seen in girls or boys. Children want to be dealt with as individuals, not stereotypes.

In response the article states: rambunctious girls and sensitive boys might relate.

As well they might. The application extends to adults as well, as rambunctious girls and sensitive boys do eventually grow up. 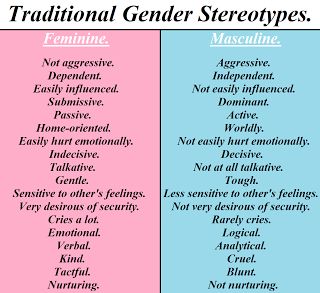 Long after the profundity of this quote and the journalist’s response stopped resonating, I was left with the notion that perhaps there was enough room out there for a rambunctious woman with at least one sensitive son. Existing as an individual in a world which values conformity and social norms because they permit quick and easy classification is not for the faint hearted. One tends to spend a lifetime of seeking the inclusion, acceptance and understanding that for others seems so effortless.

But this article has given me cause to celebrate my rambunctious nature and has allowed me to put a few things in context. For example, what it means to be a rambunctious girl? To me it means:

None of this makes a rambunctious girl a bitch. What makes a girl a bitch is passive aggressive behaviour. This is why groups of women are truly scary. Generally, my experience with them as a collective has been frustrating and intimidating. You can’t out bitch a bunch of bitches. Rambunctious girls will generally tell you if there is an issue to your face and they expect you to do the same. We are not avoiders. 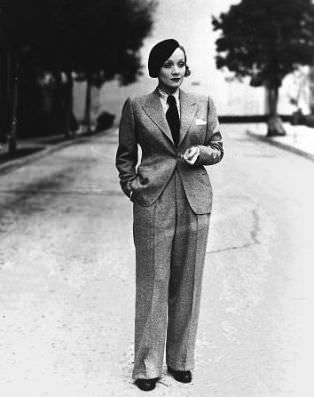 It has also crystallised that there is a huge difference between being nice and being kind. Kindness is genuine, unconditional and a way of being without compromising one’s own integrity or boundaries. Nice on the other hand is doing what is expected so that feathers aren’t ruffled, conflict is avoided. Nice is a mask, it is fake and good ideas and progress never come out of nice.

So to all the rambunctious girls, a reminder that femininity comes in all shapes and guises and none of them have to do with pink frills, kitten heels, sugar or spice. Your gender does not define you and neither does society’s expectation simply because you carry double X chromosomes. Wearing a dress and heels, being nuturing or emotional may make you girly, but wearing your individuality makes you truly spectacular and it never goes out of style.